Forty-plus years as a professional artist has seen White’s work positioned in numerous corporate and business applications. Because her work is large, diverse and is, by its commissioned nature, site-specific, it is often done in multiples, occasionally requiring “installations.” She shows in galleries or for special events, but is more typically engaged in commissions tailored to the client.

Too numerous to mention 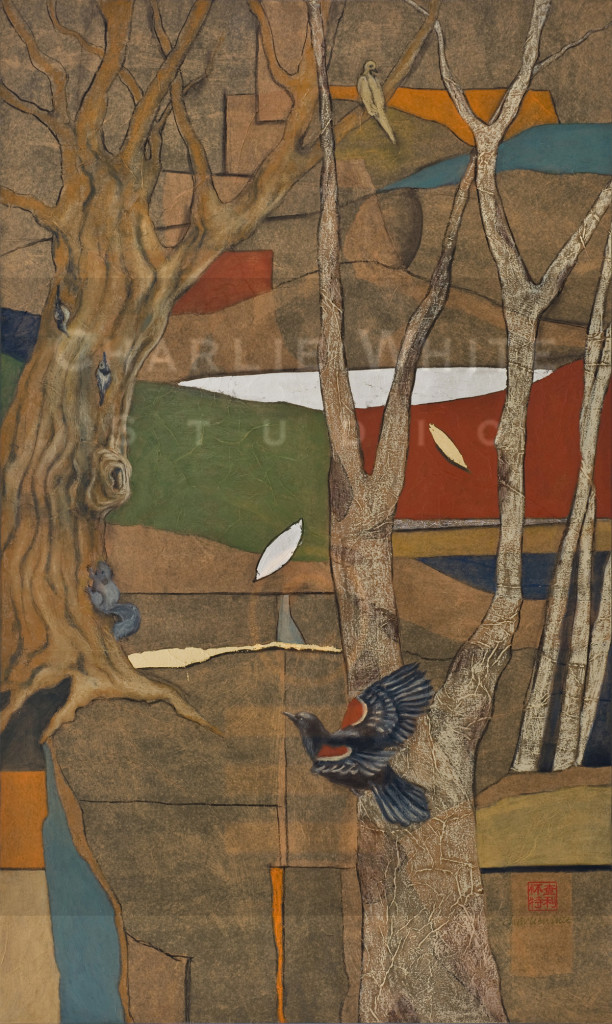